Ascend Math has been instrumental in helping struggling ninth graders bridge achievement gaps that have been in existence since at least third grade. I began the school year using Ascend Math for ninth grade students who were considered unprepared for Algebra I. Already 75% of the students have improved at least 3 grade levels. 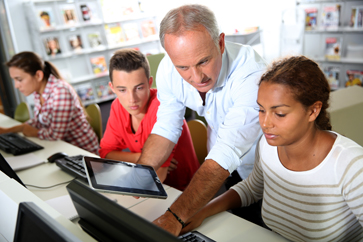 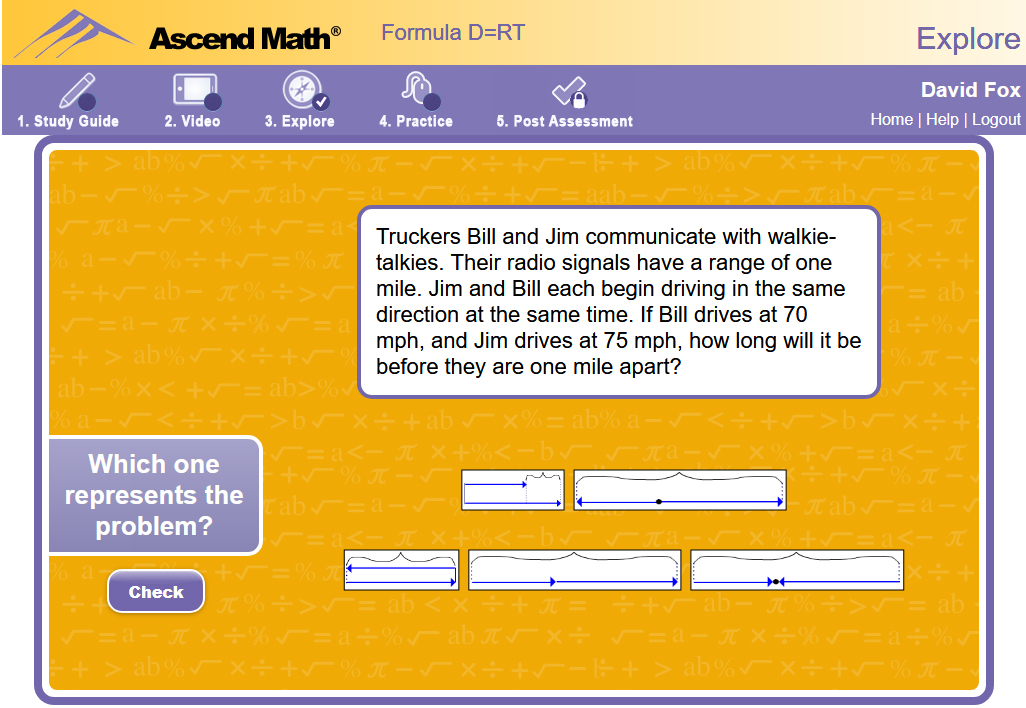 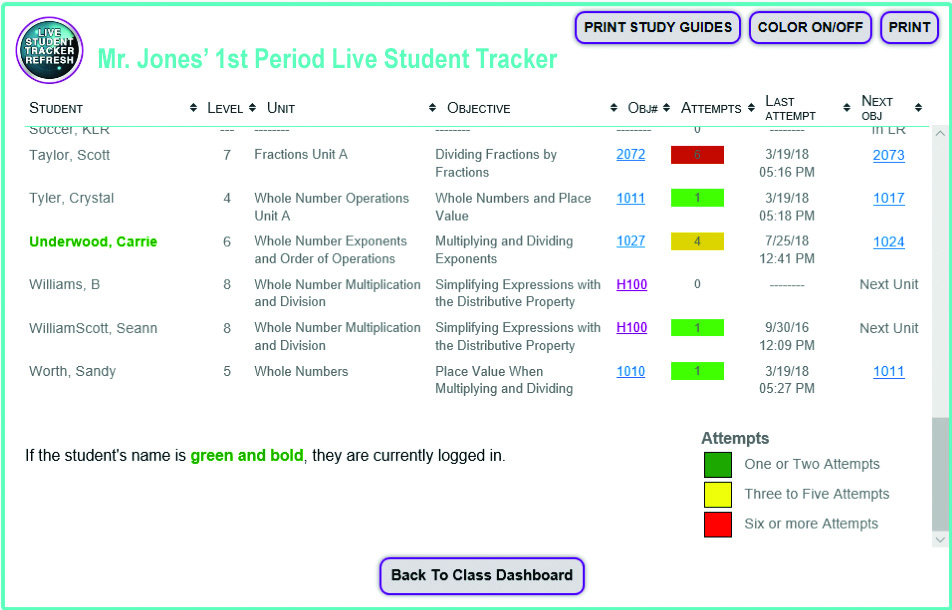