GETTING STARTED IN ASCEND MATH

SCHOOLS NEW TO ASCEND CAN ACCESS ASCEND MATH FOR 300 STUDENTS FREE THROUGH THE END OF THE SCHOOL YEAR. REGISTER FOR A WEBINAR BELOW TO LEARN HOW TO GET YOUR CLASSES STARTED IN ASCEND MATH. 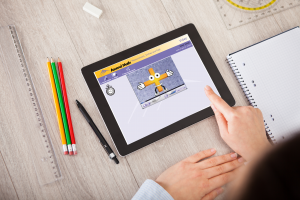 
Have a question for the Ascend team? Drop in for live Q&A sessions every Monday/Wednesday/Friday at 2:15PM CST or Tuesday/Thursday at 10:15AM CST. Join here!

We want to hear from you

Connect with us on: