Students and teachers talk about their success with Ascend Math.

Evidence demonstrating the effectiveness of Ascend Math in many applications of math instruction include implementations of Tier II and Tier III Interventions, Special Ed, Gifted and Talented, Algebra Readiness, Acceleration and Credit Recovery. Here you will find studies and case histories from educators like you who are getting their math students motivated and back on level quickly. Examine the independent studies, success stories, and research found on this website. If you do not find the evidence you’re looking for, please let us know. 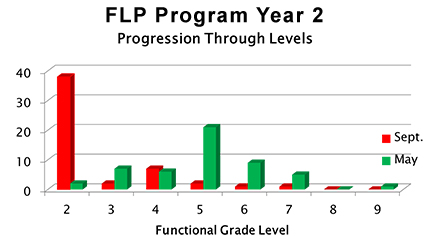 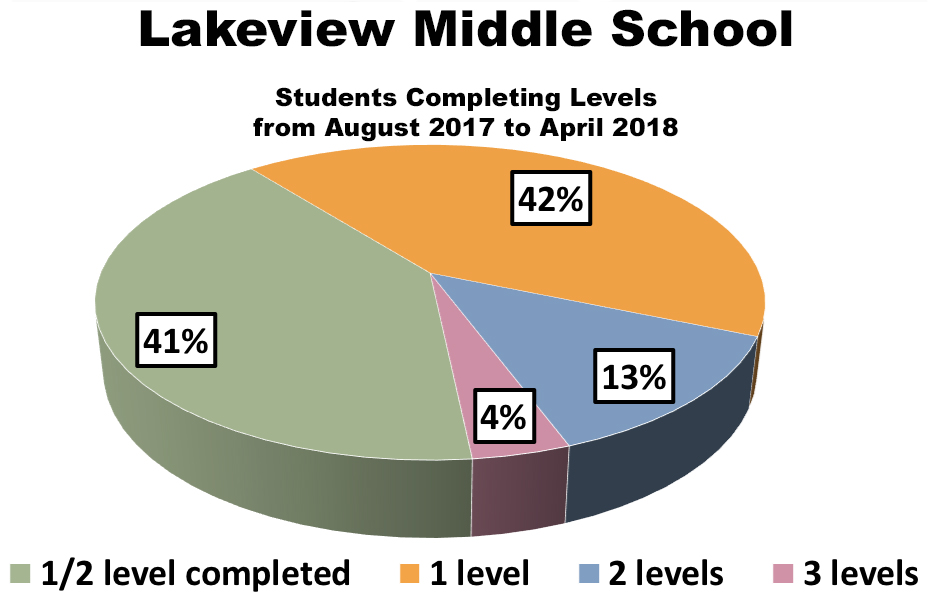 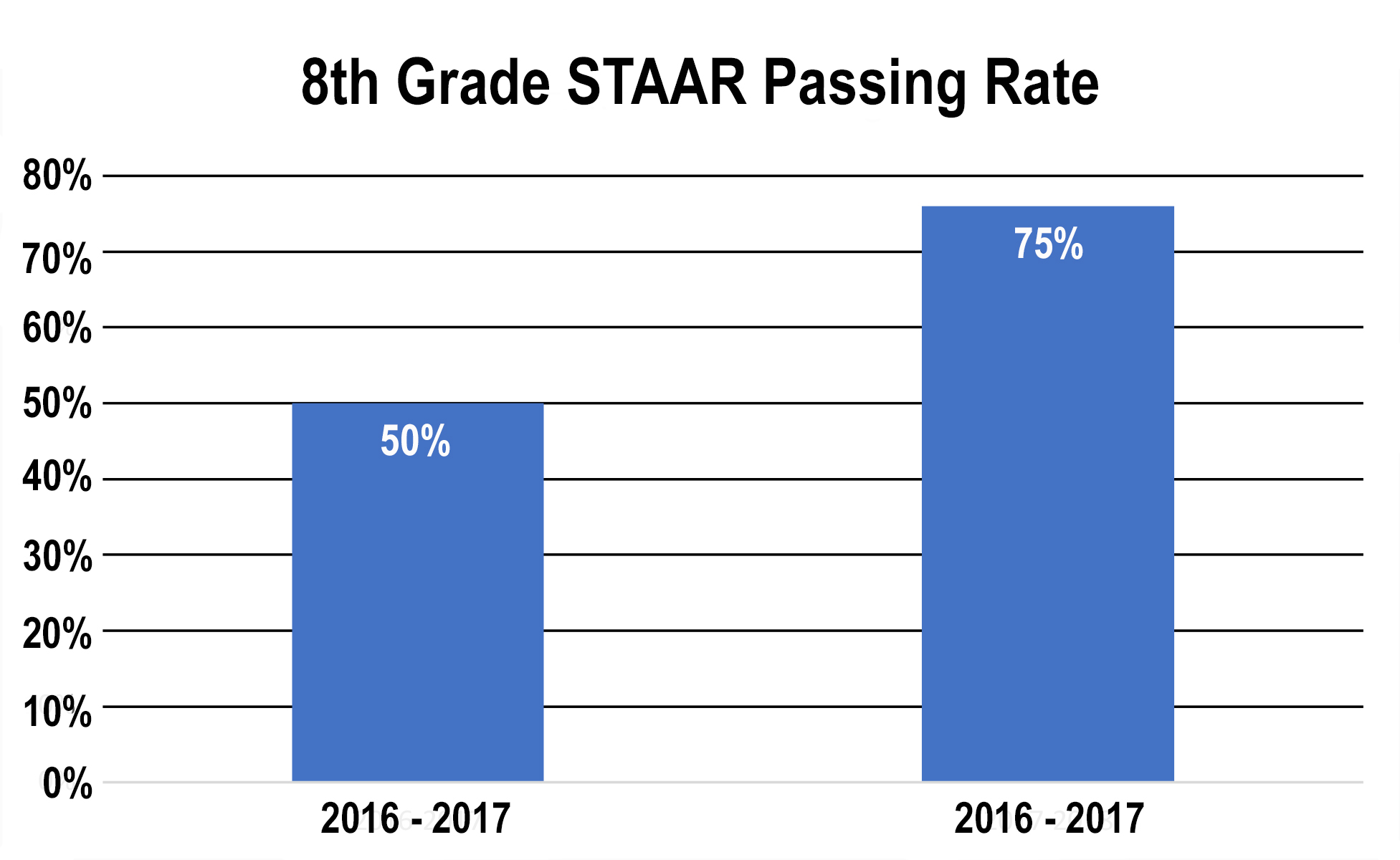 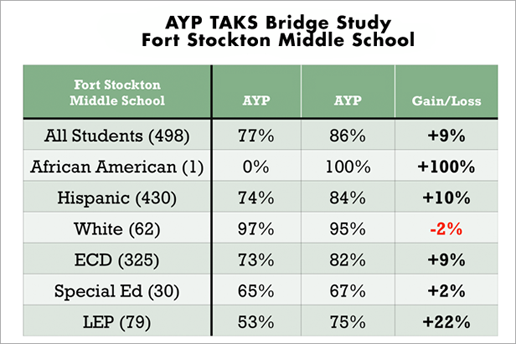 At Fort Stockton High School, 58% of students grew one level or more. 27% achieved 2 or more levels, and 8% achieved 3 or more grade levels in one year. SCHOOL CITY OF HAMMOND, IN 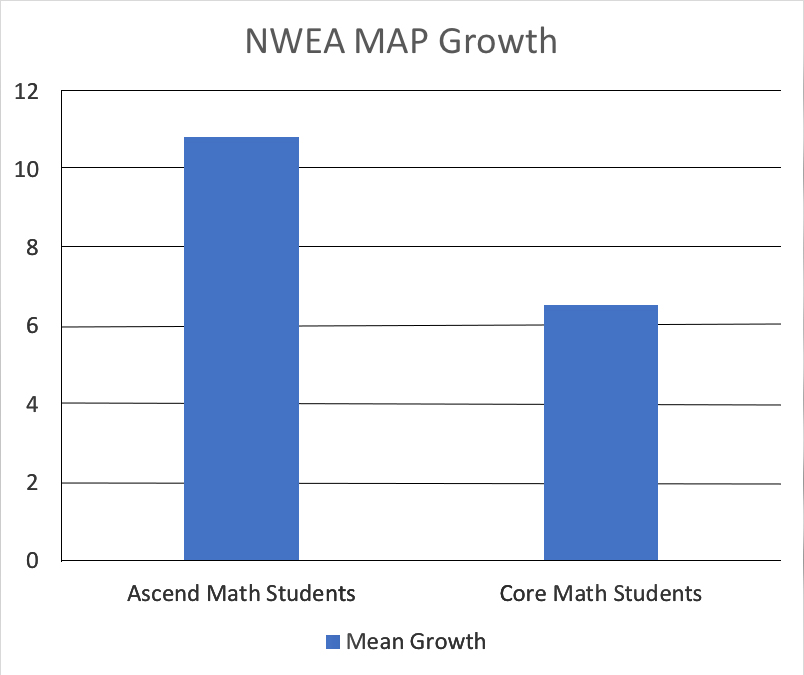 Lead Educator: Theda Fielding, Teacher
Implementation: Grades 9-12
Objective: Math scores at Fair Park were scattered across the board with a significant number of ninth and tenth grade students scoring in the third and fourth grade ability level. Ascend Math was implemented to enhance student knowledge prior to entering an Algebra or Geometry class, fill gaps in their understanding, and improve performance on high stakes tests.
Results: 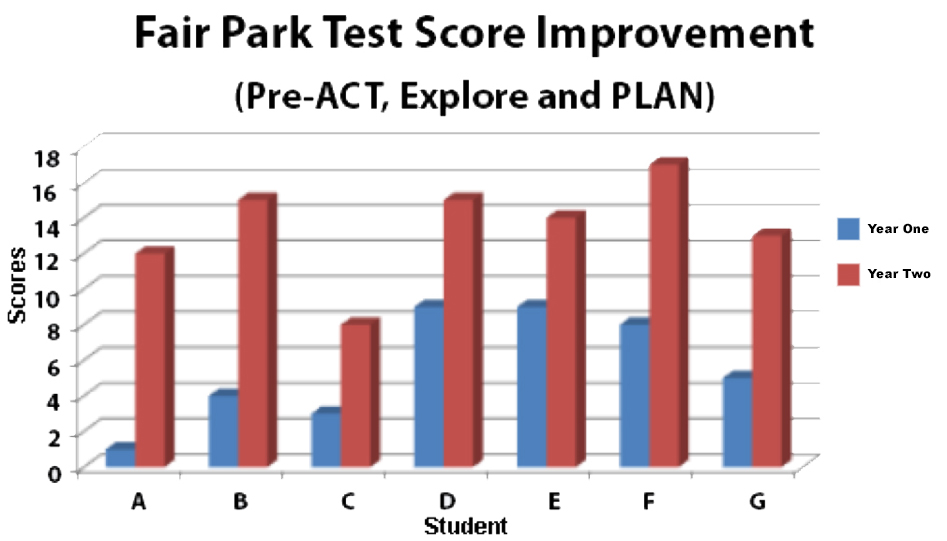 “These are some of the most dramatic increases in scores. I feel that another full year of Ascend Math would put most (if not all) of our students on grade level.”
- Theda Fielding, Teacher
Fair Park High School

Lead Educator: Angela Adams, Teacher
Implementation: Grades K - 6
Objective: The educators at Kenwood High School had the goal to have 100% of their students enrolled in their AMA program finish at or above grade level.
Results:

Lead Educator: Shawnder Worthington, Teacher
Implementation: Grades 9-12
Objective: Northeast High School adopted Ascend Math as a study skills intervention during the school day with the most at-risk students.
Results: 80% of students have completed at least one level. One student has grown 6 levels. 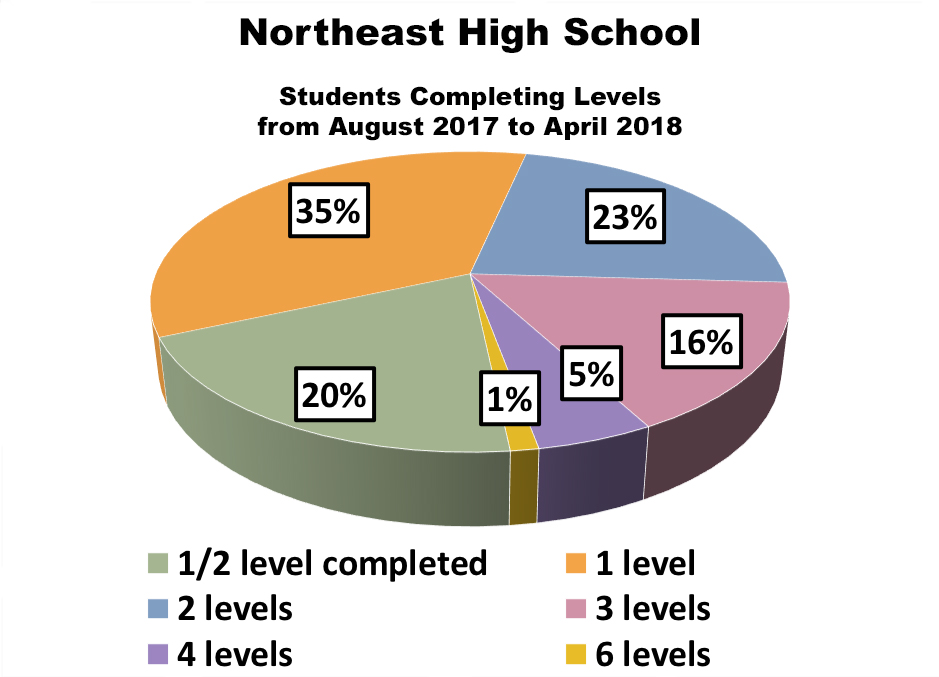 Lead Educator: Marge Harris
Implementation: Grades 9 - 12
Objective: Students were struggling with Algebra 1. Ascend Math is used to bring students up to 9th grade level so they could be more successful in Algebra I.
Results: For the past six years students have experienced success with Ascend. Several have jumped 4 levels in one semester! Most improve by 1-2 levels in that time. It has made their learning in Algebra I easier, and Ms. Harris uses lessons from Ascend to back up lessons in algebra. 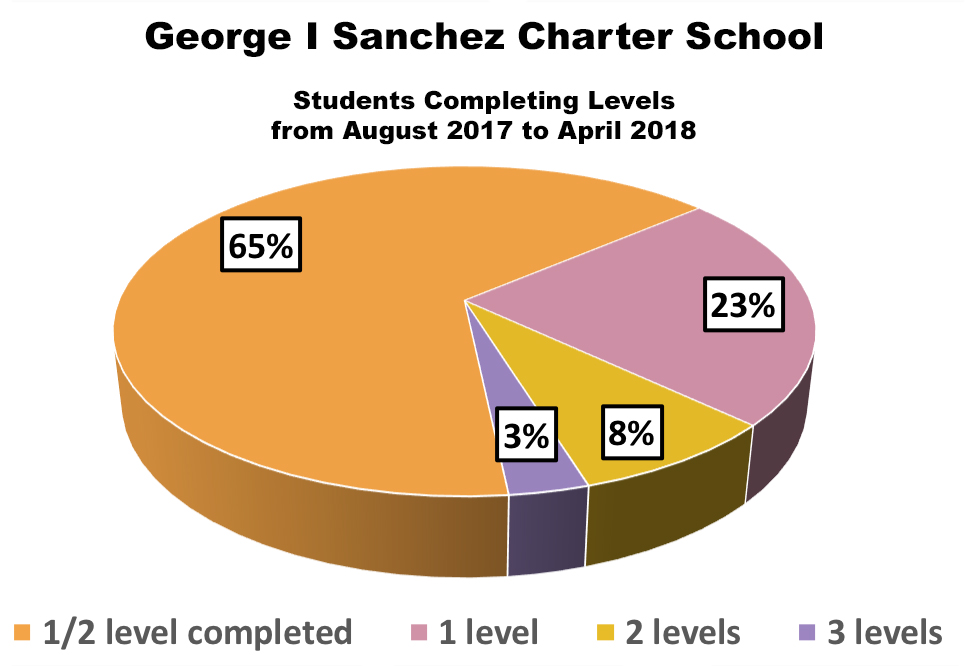 Lead Educators:  Robert T. (Todd) Hicks, Principal, Holli Pharis, Teacher
Implementation:  Grades 6-8
Objective:  Crosby Middle School adopted Ascend Math for their Tier 3 math intervention. On the state assessment, CMS students were not at the level they believed they should have been. Changing math TEKS (state standards) caused greater gaps in understanding for students who were already struggling in math.
Results:  Students who did not meet grade level previously were placed in Tier 3 math class. 92% achieved one or more grade levels in math. 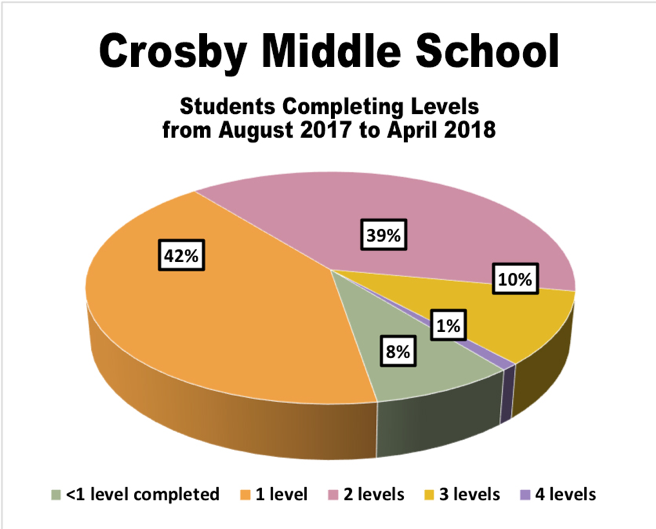 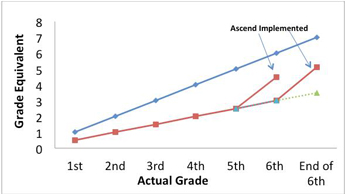 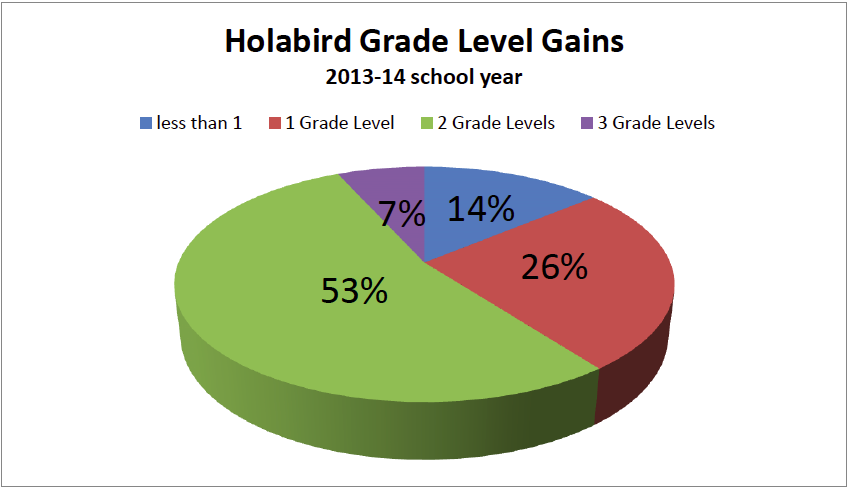 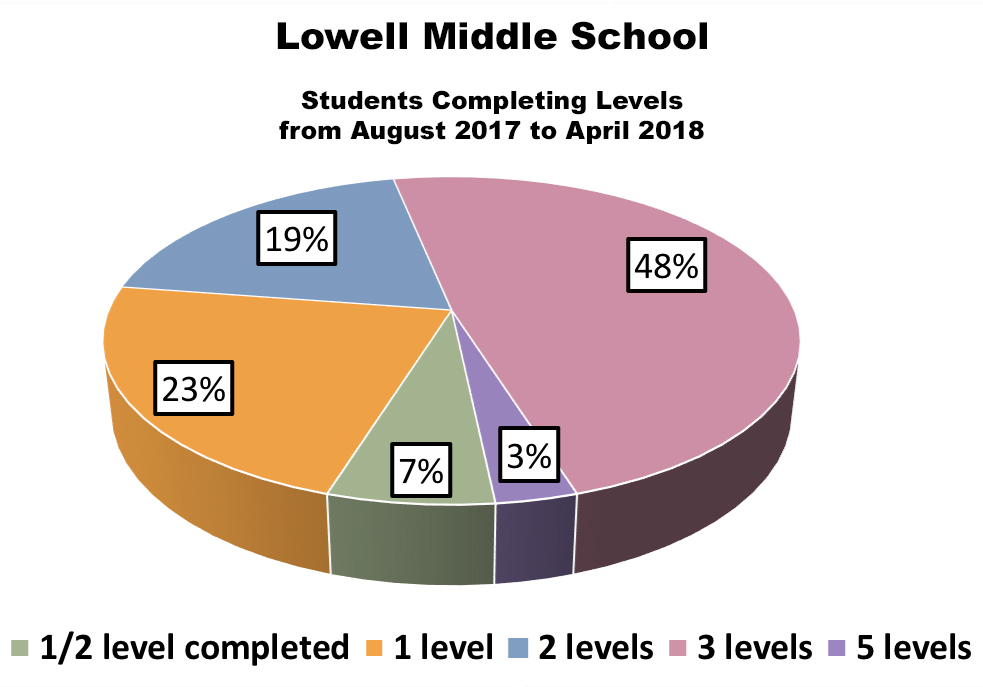 Lead Educator: Jon Mignin
Implementation: 6-8
Objectives: Educators at Pike Delta York Middle School adopted Ascend Math after they heard how it helped a neighboring district improve math scores on their state test. Their goal was ambitious: to bridge the gap of math skills for all students and get them academically at their grade level. 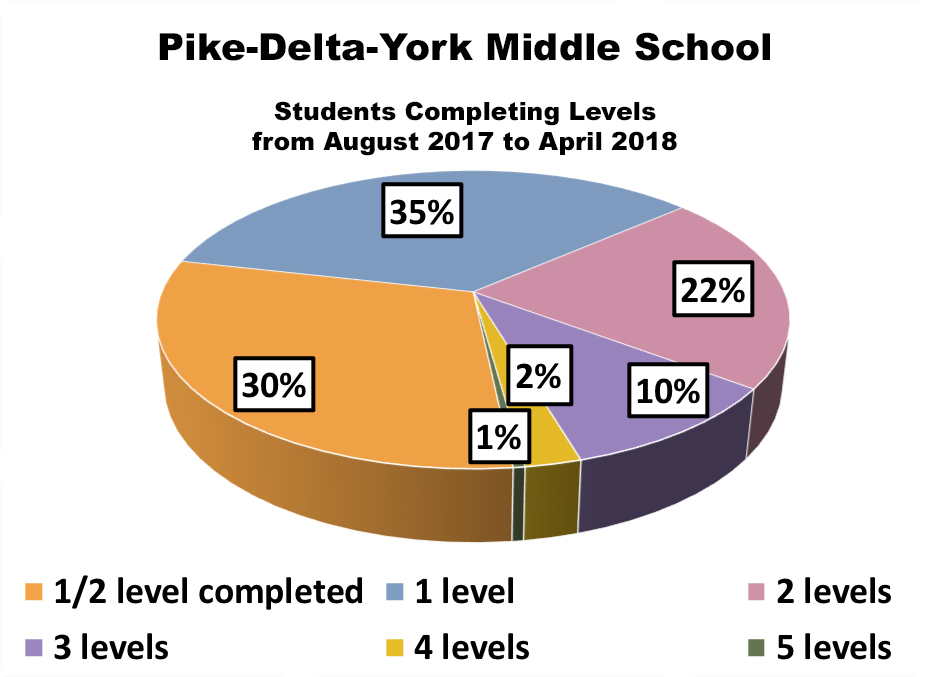 Lead Educators: Leigh Pancoast, Teacher
Implementation: Grades 6-8
Objective:  All students at Swanton use Ascend as a part of their regular class curriculum and for timely intervention as needed.
Results:  Students increased overall school math scores 30% over the previous year on state mandated tests. Swanton students have continued to make great progress through the years.

“We see a growth of one full grade level or more in both Ascend assessment benchmarks and Ohio State Standardized tests consistently.” 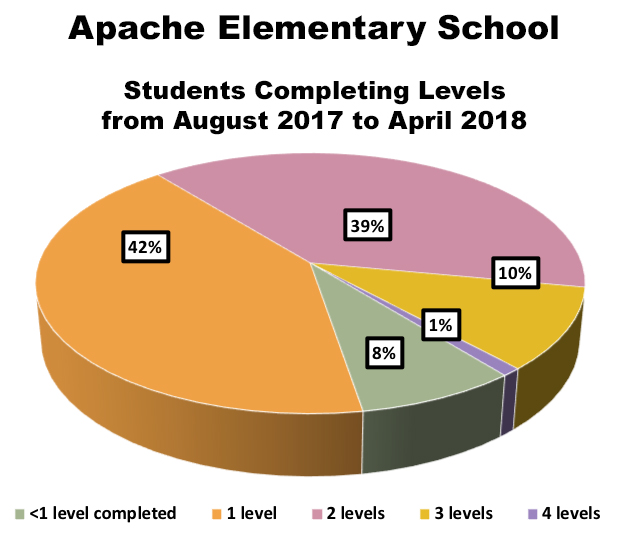 Lead Educator: John Keller, Teacher and Lisa Buckingham, Teacher
Implementation: Grades K-8
Objective:  Ascend is used to move students who were working below grade level up to and beyond grade level. Students enrolling in the private school come from a wide diversity of demographics and abilities, especially in math.
Results:  59% of students gained one grade level or more with 17% gaining from two to three grade levels.  Lakeside Christian Academy is a 6-Time Ascend Math Gold Medal school. 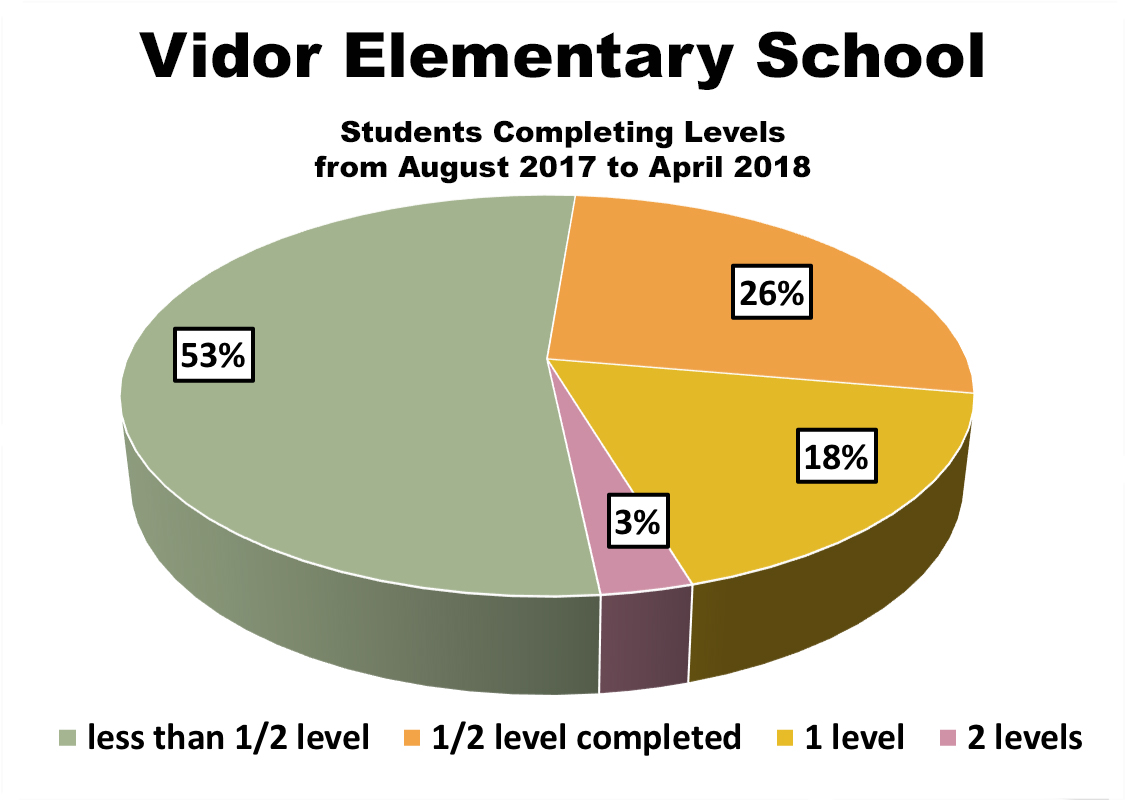